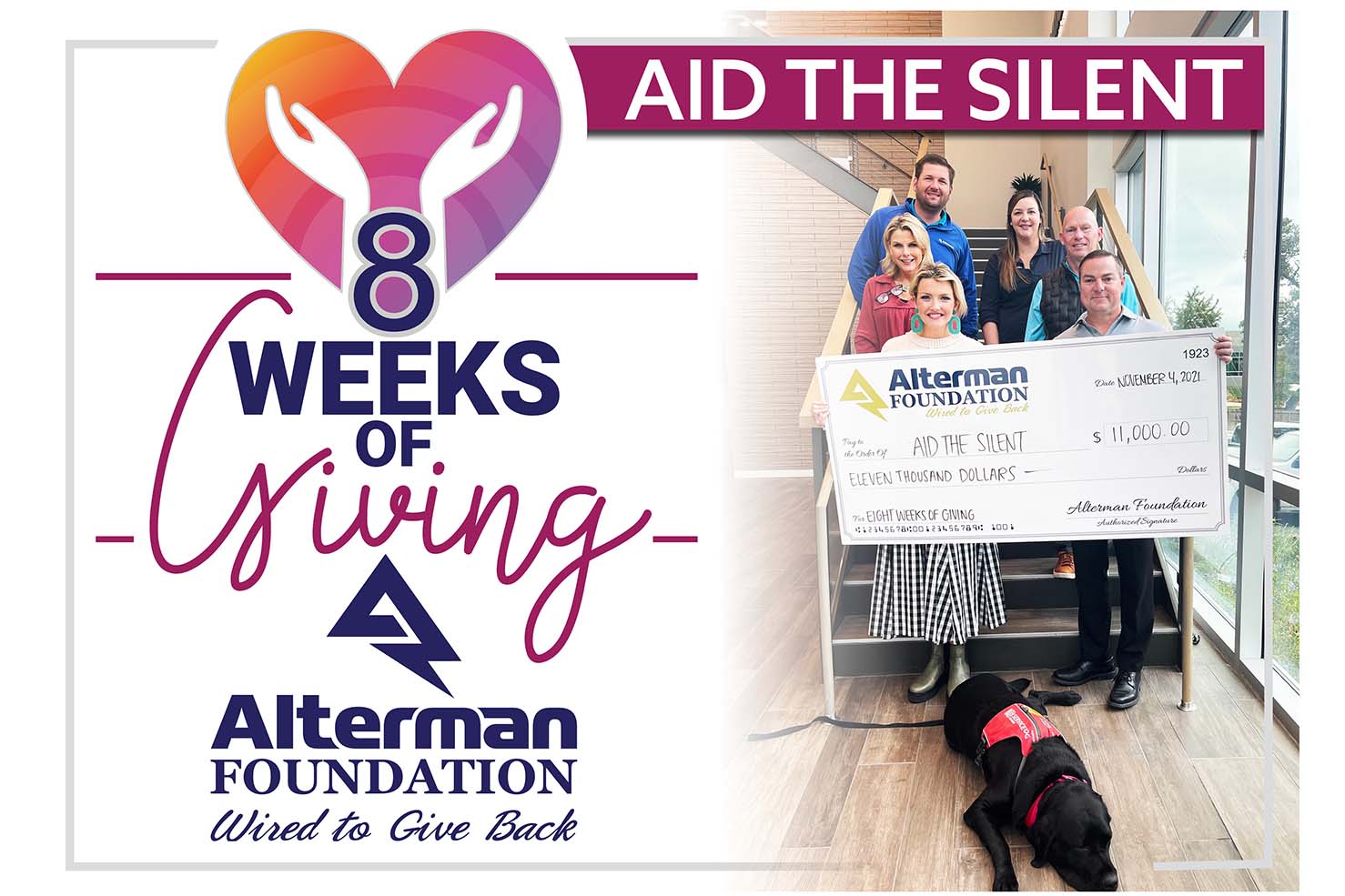 As the electrical contractor  for the San Pedro Creek Culture Park project, Alterman is completing phase 2 of the four-phase project, which includes the first piece of interactive public art along the linear park. STREAM, by New York artist Adam Frank, is a massive lighted wall of water that interacts with a microphone, allowing people to use their voices to alter the lights’ colors and rhythms. Alterman installed the 250-foot system of color-changing fixtures, creating a one-of-a-kind experience for visitors. The lights can be programmed from a central controller and currently default to the audio feed from the nearby offices of Texas Public Radio when no visitors are interacting with it. Chris Blanton, Director of Construction for Alterman in San Antonio says “This project is a testament to the commitment of our field crews that have been on this project for the last 4 years. We are proud to say that we have been on this project since the beginning, and plan to see it through.”

In addition, Alterman installed lighting for the walking trails and murals along the creek, which traces the history of San Antonio and the region through art and interpretive exhibits. The project resonates with Alterman’s deep roots in San Antonio  and  introduces cutting edge electrical innovation  to the modern experience  of this historic site. “Alterman first opened in downtown San Antonio back in 1923.” says Alterman CEO Greg Padalecki, “working on projects such as San Pedro Creek is especially rewarding as it is a continuation of the work Alterman has been doing for the last almost 100 years. We are so excited to continue to be a part of the future of San Antonio as we grow and expand into new regions.”

When San Pedro Creek’s four phases are completed, the park will run for 2.2 miles through downtown, starting the flood tunnel inlet at Santa Rosa Street and terminating to the south at the confluence of the Alazán and Apache Creeks. The project will include 60,000 linear feet of new  lighted walls, renovate or replace eight street bridges (including adding lighting under and above each bridge), and add four miles of illuminated walking trails and 11 acres of landscaping to the downtown fabric.